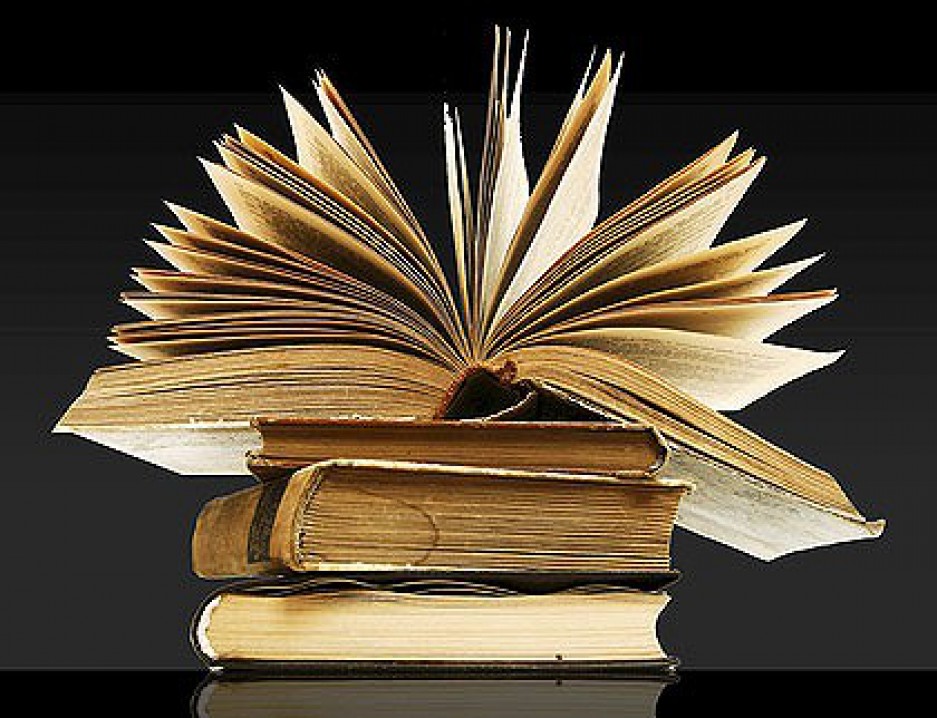 So today is a special day…my 10 year old son has agreed (ok he was bribed!) to write a book review!  He is currently working his way through Cressida Cowell’s series, How To Train A Dragon.  It has taken me to book 9 to convince him to do this, so here goes!

‘The story continues in the ninth volume of Hiccup’s How to Train Your Dragon memoirs.

Bad times have come to the Archipelago. Ever since the woods of Berserk burned down, it is almost as if the world is cursed. Dragons are starting to revolt against their Masters. The waters have risen, flooding fields and washing whole villages away. But worse still, the wicked witch Excellinor has returned. Can Hiccup find the King’s Things and win the sword-fighting contest to stop Alvin the Treacherous from becoming King of the Wilderwest?’ (Thanks Amazon!)

Firstly I should say that of my two sons, it has taken me a really long time to convince Bill that reading is great.  He’s still very picky about what he reads, but Cressida Cowell has really captured his imagination for which I am very grateful.  Enjoy his review, all his own words!

The main characters in this book are Hiccup, Camacazi and Fishlegs.  They are all quite skinny and thought of as nerds.  The villains are Alvin the Treacherous and the Witch Excellinor.

Hiccup Horrendous Haddock the Third is about to become King of the Wilderwest, but his unpleasant cousin Snotlout threw a stone at his helmet revealing Hiccups biggest secret: the slave mark.  This causes everyone to turn their back on Hiccup, leaving him to fight for his place as King of the Wilderwest!

I enjoyed the book as I thought it was quite extreme!

I would recommend this as I enjoyed it so other people might.